Next, email me at LibertarianToday@yahoo.com, identify which book(s) choice(s) you would like as a LibertarianToday.com "thank you," and confirm your "ship to" address (only one address per donation, please). That's it. You're done. 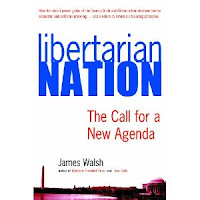