If you can’t beat them, join them. That is allegedly the latest maxim of local Democratic Parties, as they have attempted to usurp the “Tea Party” title in order to put forth imposter candidates to steal votes from the GOP and true Tea Party candidates.

According to Fox News, “In New Jersey, a ‘Tea Party’ candidate surfaces but local activists haven’t heard of him. In Michigan, a Democratic operative appears closely tied to a slate of candidates running under the Tea Party banner. In Florida conservative activists are locked in court over the right to use the Tea Party name.”

While it seems like a conspiracy, local Tea Party activists have contacted both the media and election officials to make them aware of the trickery. It seems that the plan is for the fraudster “Tea Party" candidates to split the votes needed by the GOP to take back Congress in November.

While Tea Party organizations have endorsed Democratic candidates in the past (i.e. Walt Winnick of Idaho), the nine candidates in question did not appear to espouse the ideals of the Tea Party movement or have Tea Party backgrounds.

Gillman’s story was corroborated by Oakland County Democratic Party chairman Mike McGuinness, who admitted that the actions taken by OCDP operative Jason Bauer were not “sanctioned” by the local party, but that the party will have to “assess internally” how to proceed.

In response to the imposters, Gillman and Tea Party activists are working to invalidate the fraudster “Tea Party” candidates.

Meanwhile, Oakland County Executive L. Brooks Patterson, a Republican, publically denounced the group of Democrats behind the imposters, who are now seeking political party status on the November ballot under the Tea Party name.

Patterson notes, “That Tea Party is Democrats who have gone out and pretended to be tea party activists to create their own party. It’s rather diabolical if they get away with it.”

According to TPMMuckraker.com, “evidence is mounting that the party is a front for Democratic supporters hoping to rescue embattled Democrats this fall.” Nearly 60,000 signatures gathered to earn a place on the ballot were collected by a Democratic firm called Progressive Campaigns, Inc...MORE...LINK
------------------------- 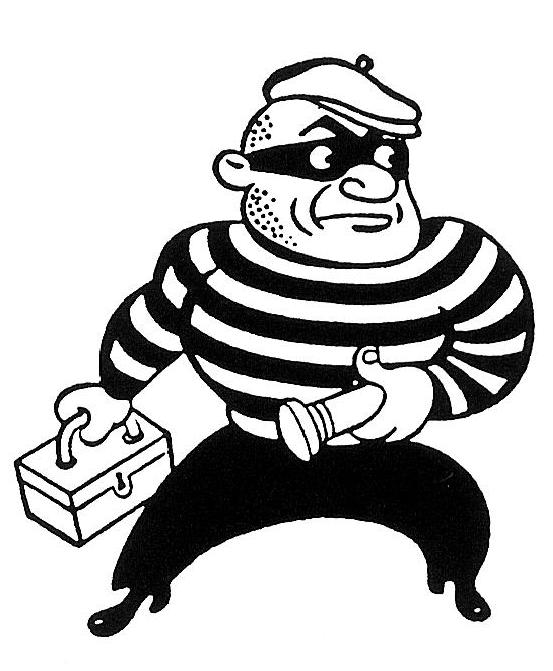